Guillaume Recorbet is the new General Manager of Servier Ilac

Guillaume Recorbet has been appointed as the new General Manager of the international pharmaceutical company Servier, Turkey. Recorbet took office as of September 1.

Guillaume Recorbet graduated from Université de la Méditerranée Department of Pharmacy in 2004 and completed his master’s degree in Marketing Intelligence at HEC School of Management. Recorbet started his career as Assistant Product Manager at Bayer in 2002, and after working as Product Manager at Eli Lilly in 2004, he started working at Servier France in 2005. After working as a Medical Delegate, Product Manager and Regional Sales Manager in France, he worked as International Project Director at Servier International and as Deputy Regional Operations Manager and Operations Director in Servier Brazil. Recorbet has been running the Servier Morocco General Manager for the last 3 years.

The health impact of malnutrition is unknown to many 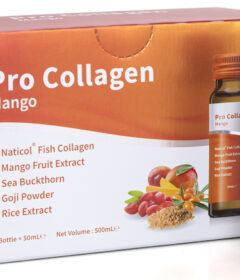 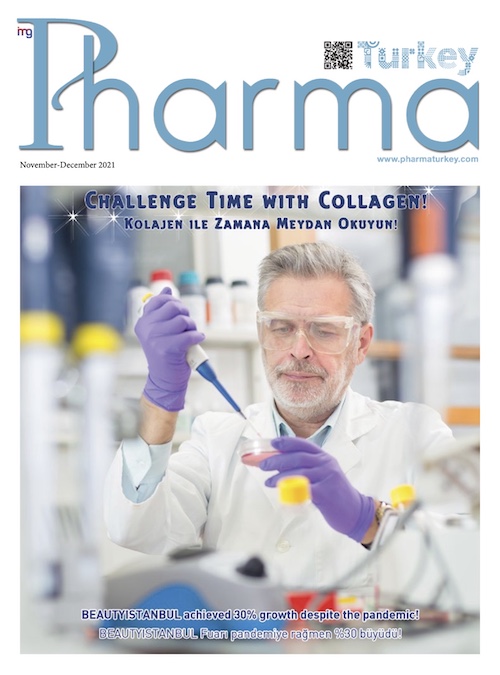